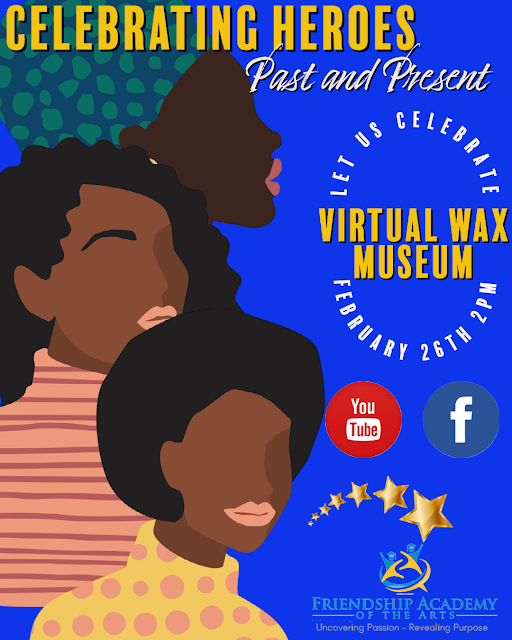 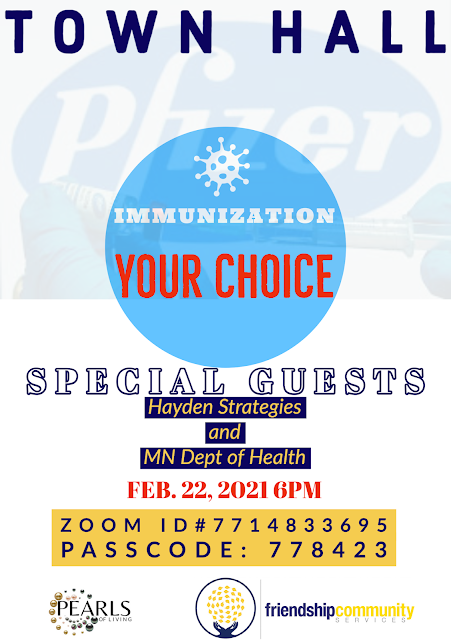 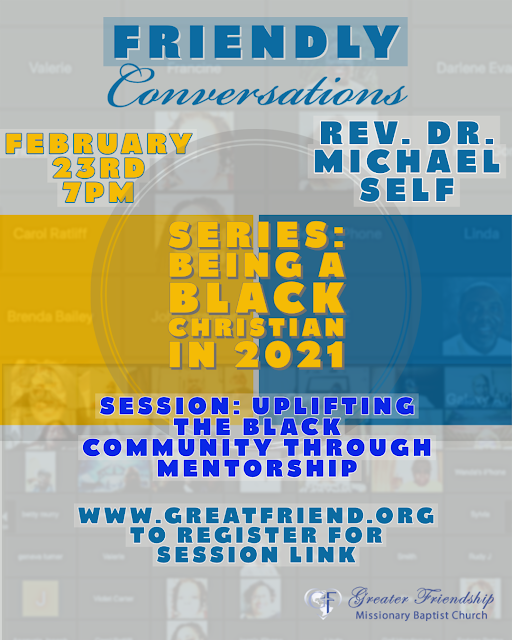 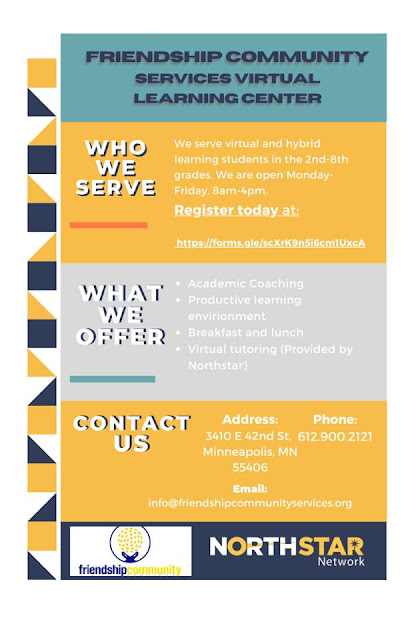 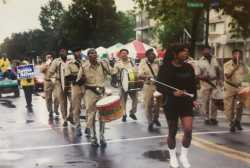 Founded in 1964, the Sabathanites Drum Corps is the oldest existing African American drum corps in Minnesota. It started as a youth group, but in 2017, some of its original members are still performing with the corps after over fifty years.

The Sabathanites Drum Corps was founded in 1964 as a youth organization affiliated with Sabathani Baptist Church, located at 3805 Third Avenue, in Minneapolis. Its pastor at that time, Rev. Stanley R. King, advocated for the church’s involvement in the community all week long—not just on Sundays. Thus, the Sabathanites Drum Corps was formed to give the youth in the neighborhood something to do and keep them out of trouble.

To participate in the drum corps, members had to attend church at least once a month and maintain a C average in school. When the Sabathanites first started, they were led by Leon Lewis, a member of the Elks Ames Lodge Drum and Bugle Corps.

The first Sabathanites corps had more than fifty members made up of youth from both South and North Minneapolis. They included snare, tenor, and bass drummers as well as bugle players and majorettes. Drummers said that before forming the Sabathanites, they listened to the Elks’ performances, then mimicked them by beating on makeshift drums created from garbage cans and cardboard boxes. Most of the drummers played by ear, but a few were also in their school bands. Northern States Power Company (NSP, later known as Xcel Energy) sponsored the Sabathanites, providing their instruments and uniforms.

The Sabathanites were popular, and whenever they performed, they generated large crowds. On July 19, 1967, they performed in the Aquatennial Torchlight Parade in downtown Minneapolis. Hundreds of people marched and danced along with the group. The police—on high alert because of rumors of possible “riots”—overreacted and beat many people in the crowd, including some drummers. Later, violence broke out in North Minneapolis along Plymouth Avenue, where demonstrators set fires, threw rocks, and damaged properties.

Mayor Rybak encouraged Minneapolis residents to reflect on the Sabathanites’ history, perseverance, and strength, and called on all parade-goers to “get their groove on” to their music. The Sabathanites said they felt vindicated because they had not caused a riot in 1967 and were not doing anything wrong—just performing. The Sabathanites marched in the Aquatennial parade that night in honor of a long-time member who had recently passed away, and to inspire young people in the community.

Throughout the years, the Sabathanites have performed across Minnesota at parades, competitions, grand openings, festivals, and celebrations. In 2014, they celebrated a milestone: their fiftieth anniversary. They were honored at the “Southside Back in the Day” celebration, held annually at Phelps Park in Minneapolis. People who lived or grew up on the Southside recalled hearing the Sabathanites practice every Saturday morning in the parking lot of Bryant Junior High (later Sabathani Community Center).

In a tribute at the celebration, the Sabathanites were given an award stating, “We will never forget the feeling of pride in our heritage the Sabathanites helped to instill within our young hearts and minds.”

While their numbers have dropped over the years, in 2016 the Sabathanites continued to perform with some of their original members. They include Bernard Carter, Terry Danforth, Suluki Fardan, Jonathan Guilmant, Gary Hines, Gus Jenkins, Clarence Russell, Ira Russel, Walter Scott, Jr., and Maurice Tyner. In June 2016, the Sabathanites added a youth member, Xandrien Lyons.

Award to Sabathanites. “Southside Back in the Day” organization. 2014.
Editor’s note: As of January 2017, the award was on display in the lobby of Sabathani Community Center (310 East Thirty-Eighth Street, Minneapolis). 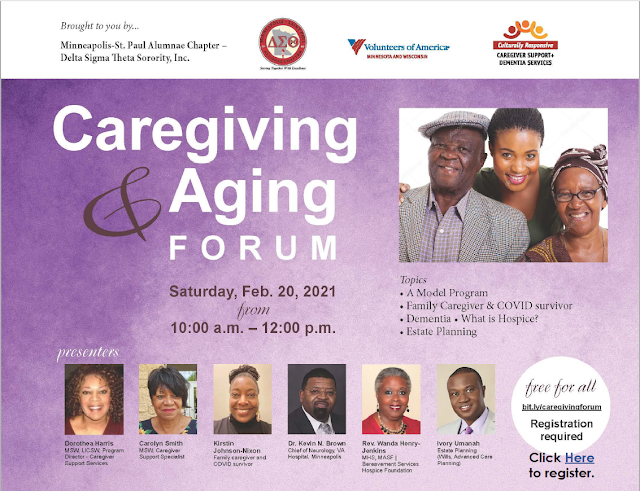 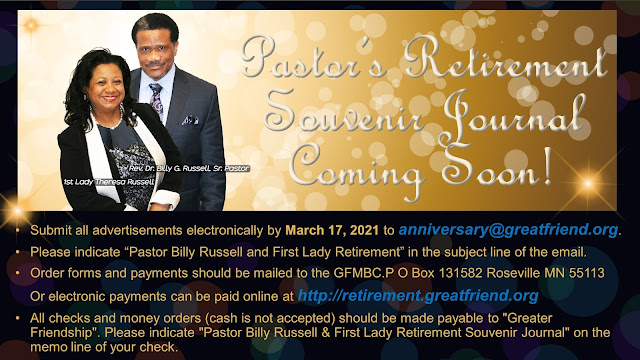 Greetings GFMBC Family,
The Sunday school books are here at the church, you can grab yours on Sunday.
Please note that they are also available to be picked up at the school from lobby.
I will cover the cost of shipping to all Mothers and sick and shut-in. Contact me personally by email hesavedm3@yahoo.com or
call (612) 396-4167.
In His name.
Minister Jay C.